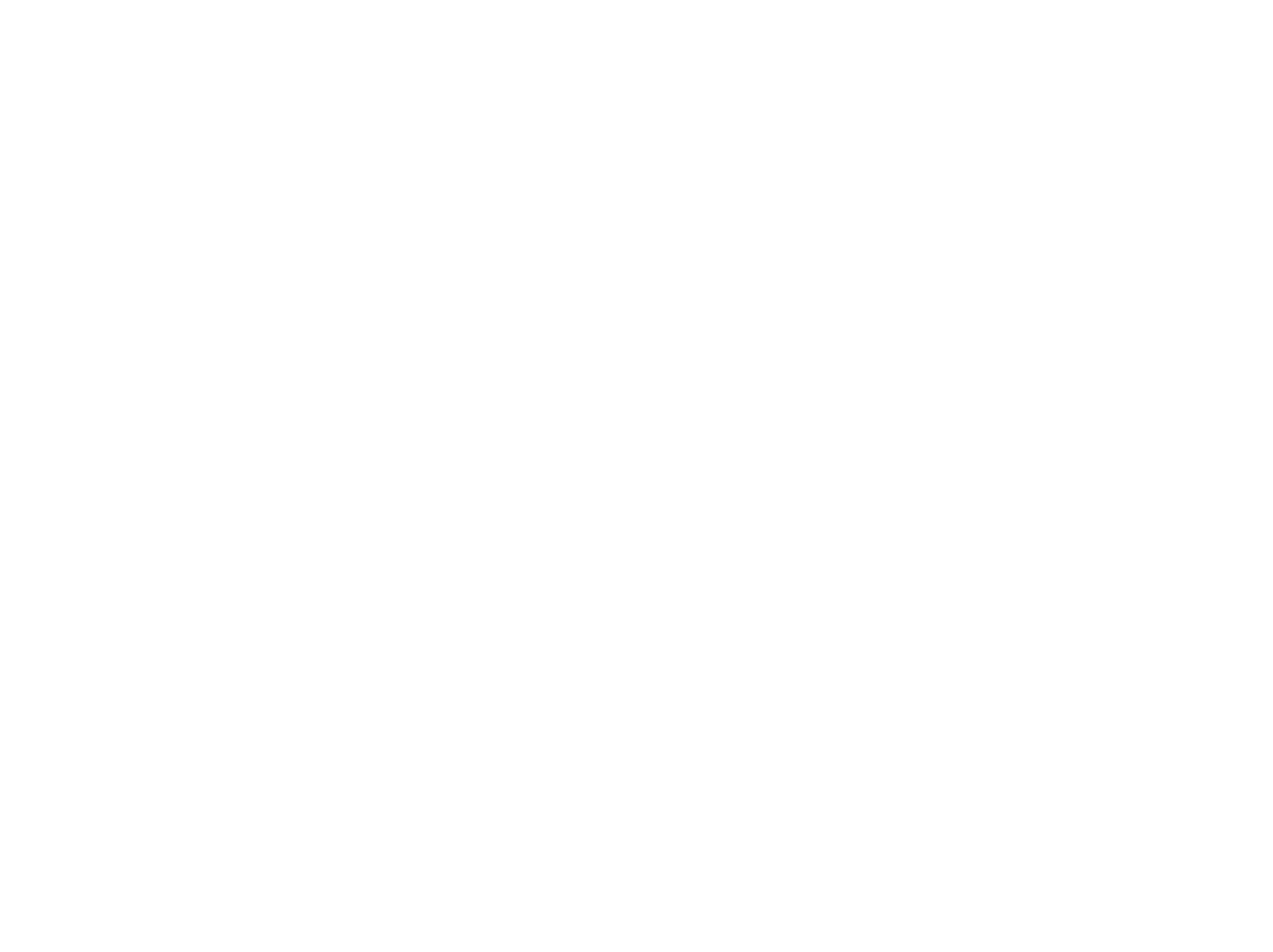 A complete guide to building your own Thieves' Guild. 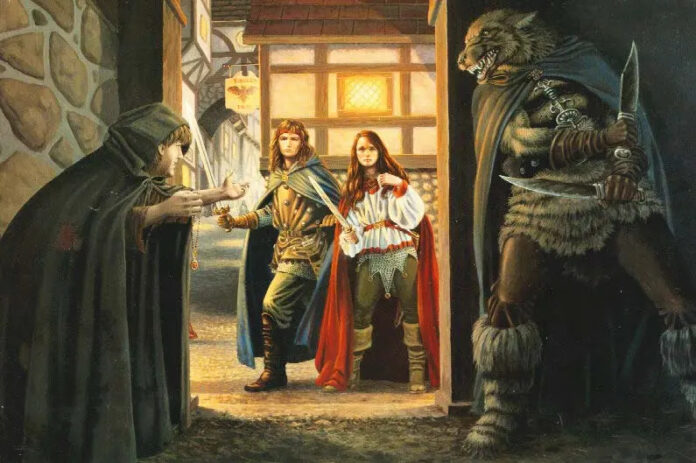 A thieves’ guild is an organization of rogues, criminals, burglars, con artists, beggars, and tricksters. Most major cities have one or more thieves’ guilds growing within it’s seedy underbelly. Some of them are powerful enough to hold some significant political power, which is often obtained through bribery, blackmail, or intimidation.

Running a thieves guild as a Dungeon Master can be an incredibly fun experience, providing a near constant stream of quests, interesting NPCs, and story elements to your game. I have created a handful of helpful tables that can help you create your own thieves’ guild for your game.

Use the table below to generate a name for your thieves’ guild. Roll two d10 dice, one for Name A and Name B. Then, when you have both your rolls, combine the two together to create your thieves’ guild name. For example, if I rolled a 9 and a 7, my guild name would be The Street Illusions.

Entrance to the Guild

Every good thieves’ guild has a secret entrance to their headquarters; a place where it’s members can feel safe and hidden from the watchful eyes of the city guard. Use the table below to generate a hidden entrance to the guild!

Task Master: The task master hands out and assigns jobs that need to be done for the thieves’ guild. Players can talk with this person to receive a quest that can benefit the guild and it’s members. (Use the Thieves’s Guild Quests Table below to help you come up with some quest ideas!)

Fence: Players can use the guild’s fence to sell stolen items to without raising any suspicion.

Accountant/Appraiser: The guild’s appraiser can aid the players in finding out just how much the items they’ve stolen are worth, in order for them to get a fair price for them.

Smuggler: The guild’s smuggler can aid the players in smuggling weapons, narcotics, and other illegal goods into places they don’t belong. For a small fee, the smuggler can make sure the player’s items get to where they need to go, without the city watch noticing.

Disguise Master: Sometimes the players need to rely on disguises to get what they want. The guild’s in-house disguise master has hundreds of costumes, wigs, makeup, etc. that can aid the players in coming up with the perfect costume for the job.

Trapsmith: The guild’s trapsmith is a master of traps and trap-making. They can give the players tips on creating their own traps and ways they can avoid other people’s traps.

Rumors: The guild is also filled with rumors of the outside world. Thanks to a special connection with the beggars and vagrants of the outer world, the guild has a frequent supply of useful rumors that might aid the players in their quests.

How Can I Further Develop My Guild?

There are still a few more details that we need to figure out to put the finishing touches on your new thieves’ guild. These small details can really bring your guild to life and further integrate it into your fantasy world. Take some time to answer the following questions about your guild:

100 Guilds To Liven Up Your World

100 Magic Items for a Rogue

100 Warm Up Roleplaying Questions For Players